For those of us who tinker with cars, the common denominator isn’t steering wheels or pistons—it’s rust. We’ve all felt the same twinge of fear when it comes to this threat. No matter how old a car is—even if it’s fresh off the showroom floor—there’s rust lurking somewhere on it, waiting to spread. Fiberglass-bodied cars are no exception, as they have steel frames and fittings that will rust if allowed.

The best method for treating rusty steel is a much-debated subject. Some say that the only way to properly fix rust is to completely remove and replace the affected metal, while others believe that pitted but solid material can be treated with various paints and potions.

We’ve been working with rusty hulks for decades—easily since before the birth of this magazine—and all of that experience has taught us something: Each method of dealing with rust has its pros and cons. Here’s how four of the most common solutions compare.

This one is almost too appealing to pass up: A spray-on product simply converts the rust to an inert black coating. This coating can then be covered with a top coat of paint. 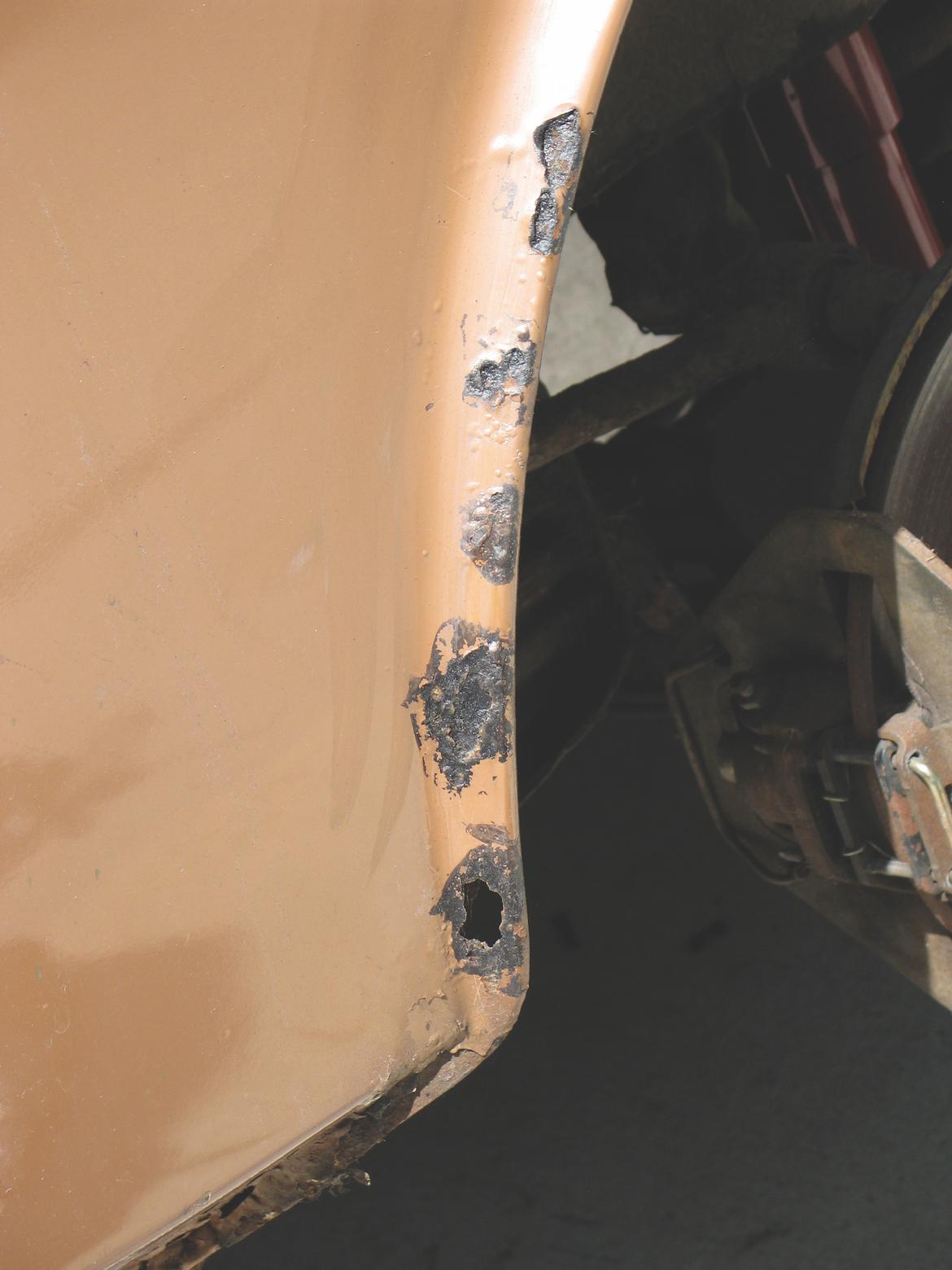 Many rust-related products sound too good to be true. Could a spray-on coating really convert rust to a thick primer? Turns out it can. While these rust converter paints are handy for preventing rust from spreading, using them as a base can result in a top coat that’s less than smooth. 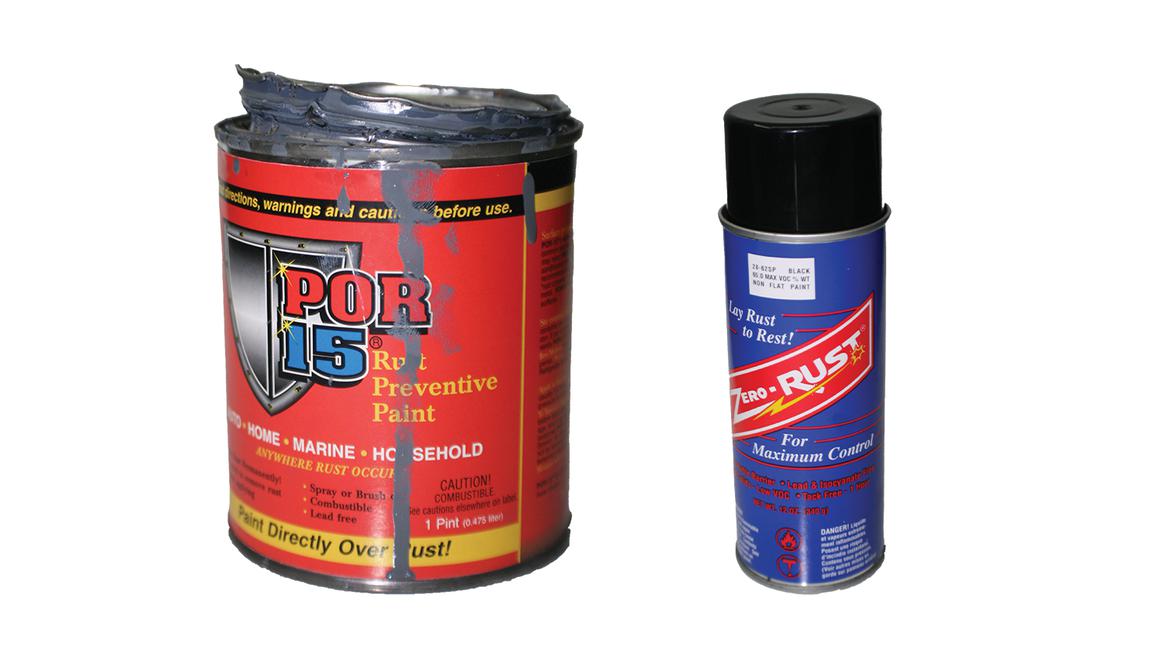 The concept of a rust-encapsulating paint also seems too good to be true. In reality, however, these rust treatments are capable of creating a great barrier that stops corrosion from spreading—given proper application, of course. We’ve found that encapsulators work well if you follow the instructions to the letter. Don’t expect the product to work on layers of flaking rust or adhere to a slick painted surface, as the rust encapsulator needs a rough yet solid foundation. Holes present a similar issue; sadly, we have yet to find a way to paint over air. 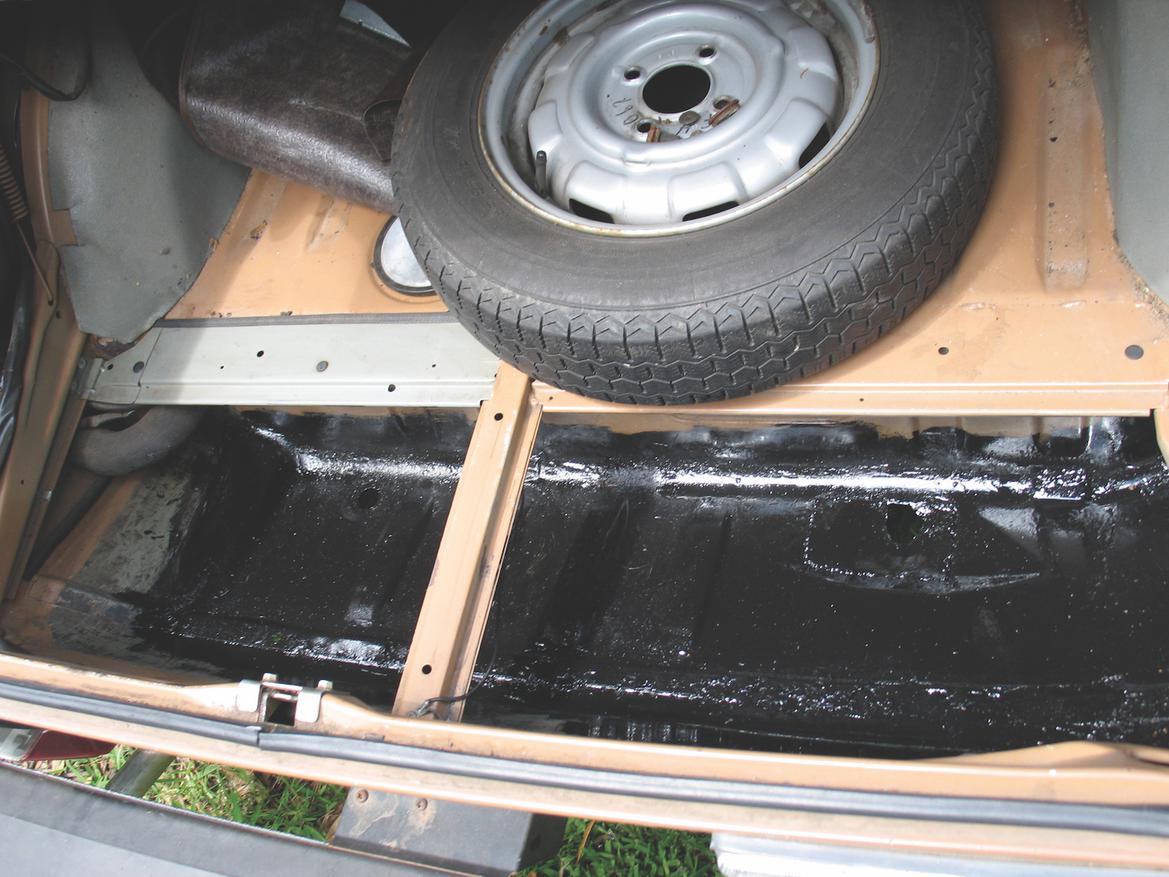 If a rusty surface is sealed off from oxygen with an encapsulating paint, the rust will not spread—in theory. These paints aren’t ideal for use on exterior sheet metal, but they work great on suspension parts, trunk floors and roll cages.

The concept of correct surface prep is also subject to debate: Some products require surface conditioners, acid etches and primers, while others are designed to work as one-step processes. 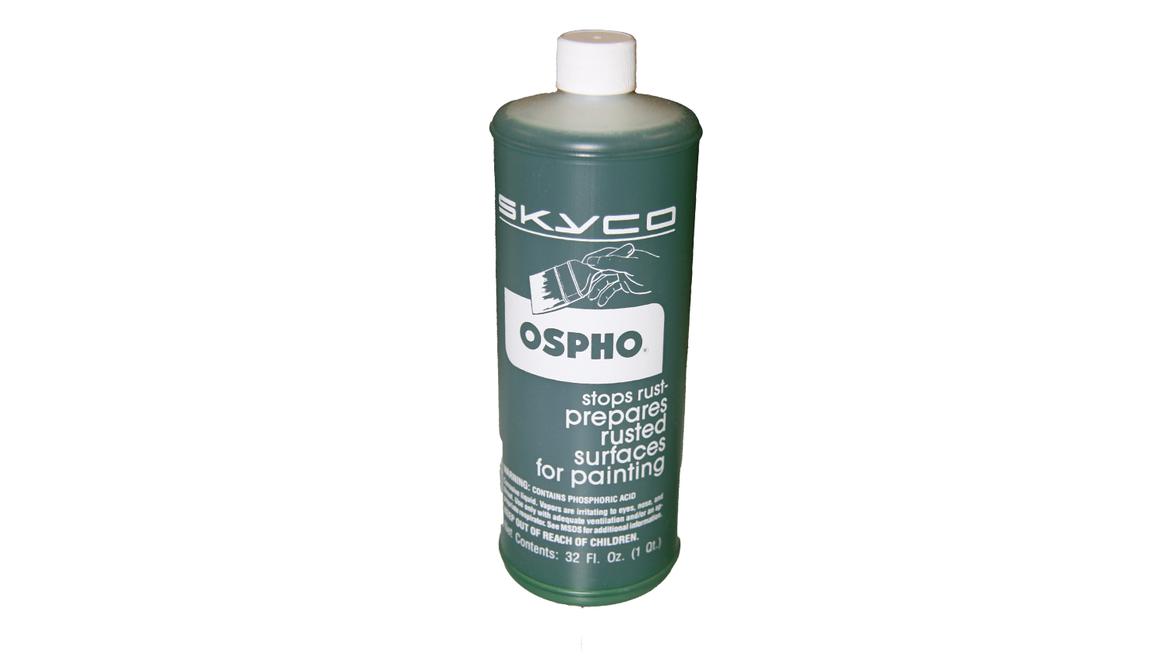 If the metal is only afflicted with a bit of surface rust, sometimes road cancer can be stopped in its tracks with the traditional three-step process: Clean off the rust scale with a wire brush, sandpaper or grinding wheel; treat the metal with a phosphoric acid etch or Naval Jelly; and follow up with a urethane sealing primer and top coat. 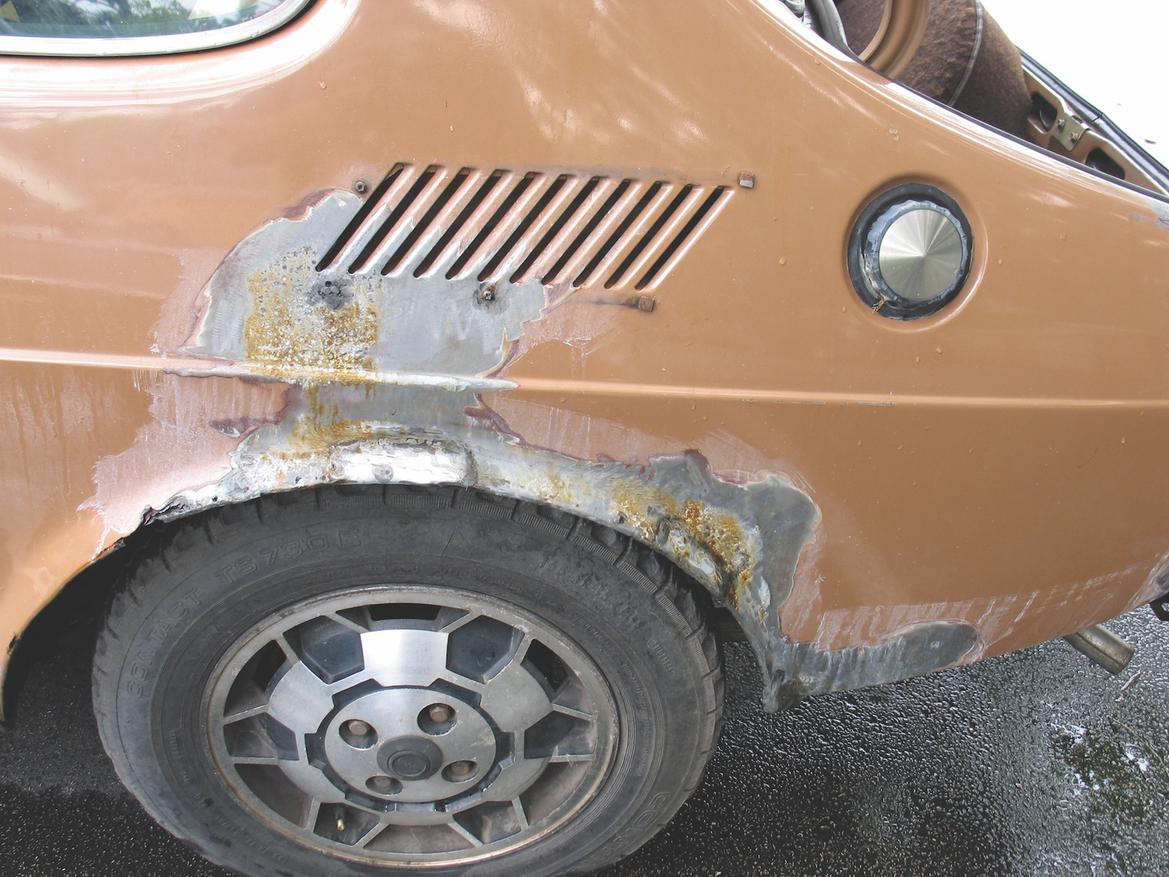 Treating rust with a phosphoric acid wash followed by a self-etching primer creates a solid foundation for top coats. 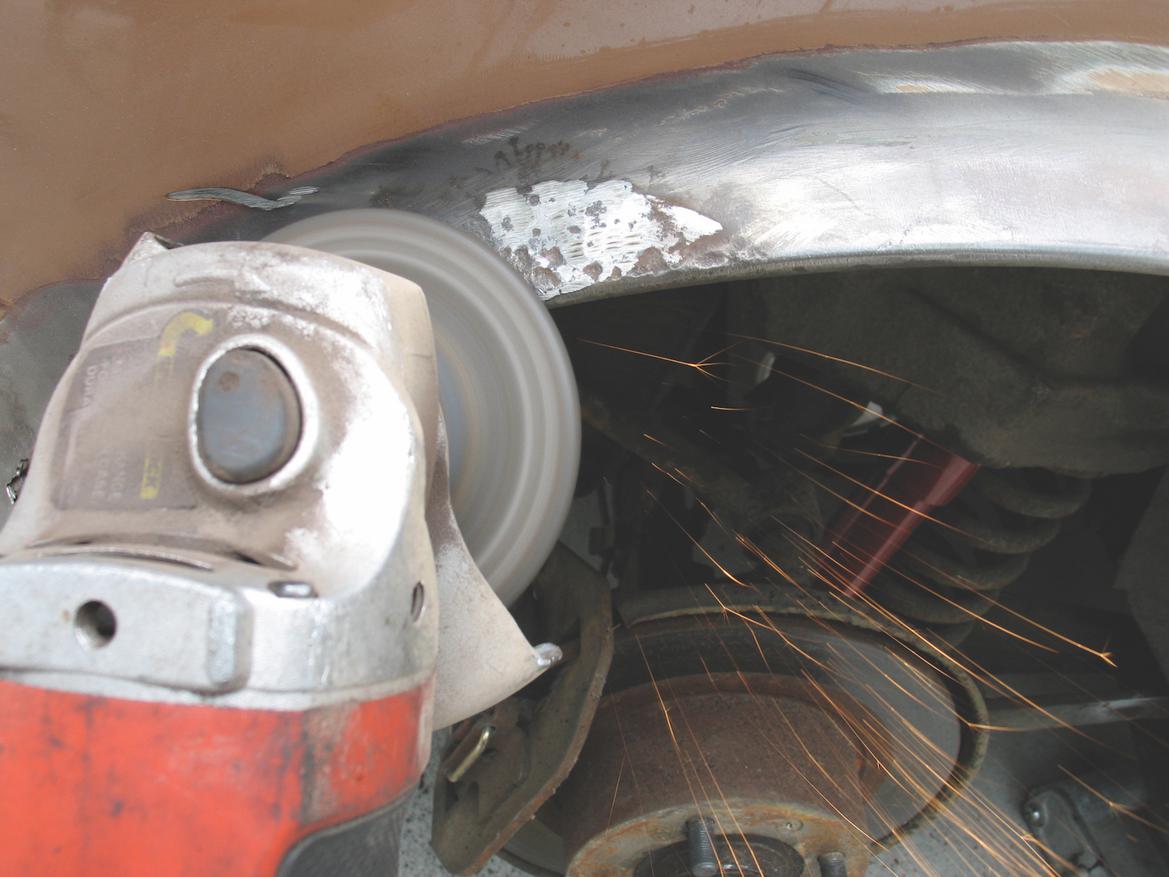 If the sheet metal contains holes or is very thin, most experts say that the proper repair is to simply cut away the rusty sections and weld in fresh, new steel. Much like removing cancerous tissue in the human body, cutting out rusty metal will nip the problem in the bud and keep it from spreading. 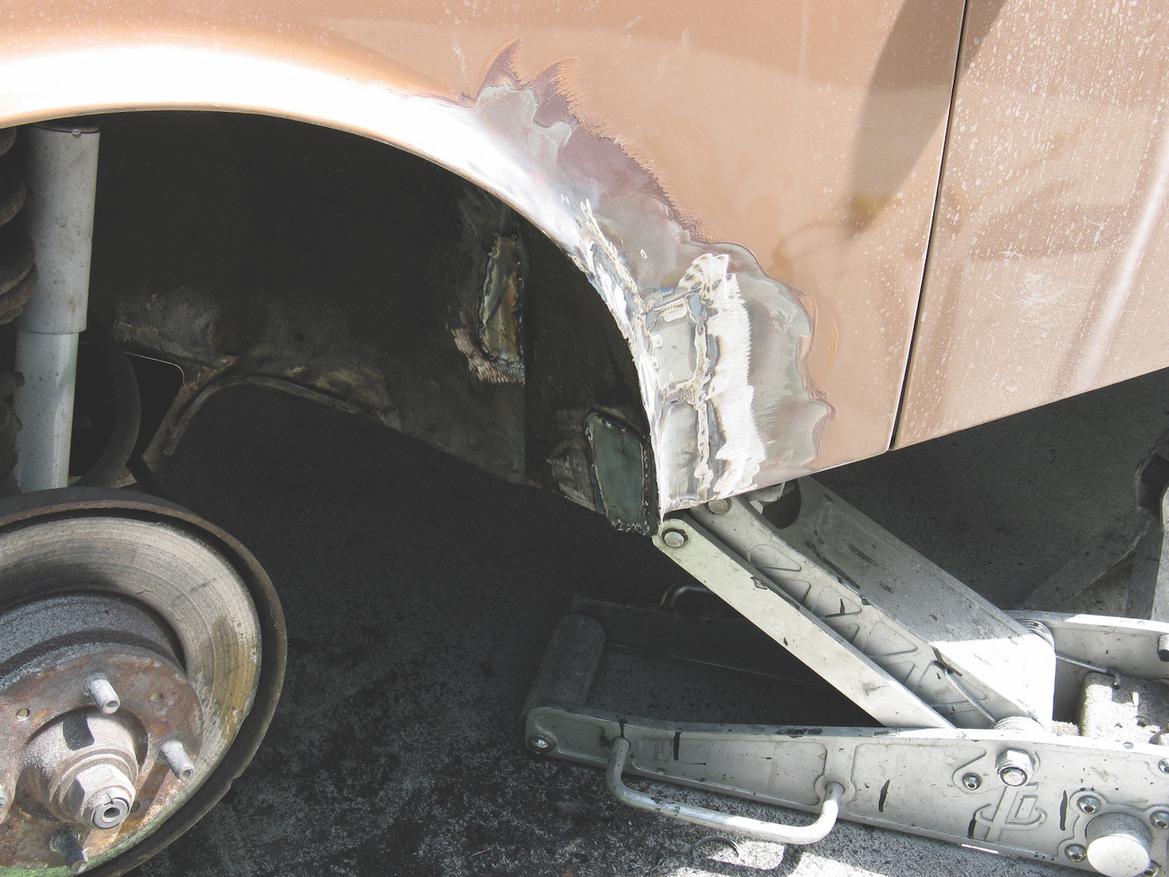 The ideal way to stop rust is to remove it completely. Start by grinding away the rust with a wire brush and abrasive wheel. If there are holes, cut them back to good, solid metal and fill them with fresh steel sheet.

McLaren to give Piastri more tests in new year · RaceFans