The small-block Chevy has been an immensely popular engine since its 1955 release. While many consider this V8 to be a big, fat iron anchor when compared to today’s imported, all-aluminum inline fours, it was a revolutionary engine for its time.

The original Chevy V8 continued to build power in a reliable package for decades—basically until the turn of this century, when it was finally superseded. In the early ’90s, General Motors assigned their brightest research and development staff members to design a new small-block that could be used across their lineup.

They came up with the first Gen III small-block V8. It was called the LS1. No one could have predicted the popularity this engine would gain after its debut in the 1997 Corvette; by 2001, the Gen III had taken over completely.

What’s so remarkable about this engine? For one, it was built with the aftermarket in mind. GM gave the engine a low profile so it would easily fit in different cars. The engine is also simple to build and upgrade. The LS engine starts with an aluminum six-bolt main block that is far stronger than any early iron block while weighing about 40 pounds less. With this base, GM built a rotating assembly that can easily support 500 horsepower.

Superior cylinder head design allows the LS to make big power with stock and aftermarket parts. The engine was built to be assembled like a Lego set, and each piece fits together with dry gaskets. There are four exceptions: the pea-sized globbies found at each corner of the oil pan gasket.

That first LS was only the beginning. The LS6 came next and featured better-flowing heads, a more radical cam, and a higher-flowing intake manifold for 400 out-of-the-box horsepower.

Iron-block versions of the LS6 were put into trucks and SUVs. They offer more room for bigger bores and usually feature a lower compression ratio, a trait that works well with superchargers and turbos. From there, the line exploded into 650-horsepower models as well as ones fitted with variable valve timing and displacement-on-demand features.

There have now been more than two dozen different LS-series engines. Here are the versions that seem to work best with the gearhead set—and can be easily acquired without destroying your budget. These can be purchased new through GM Performance Parts or found at the local salvage yard. 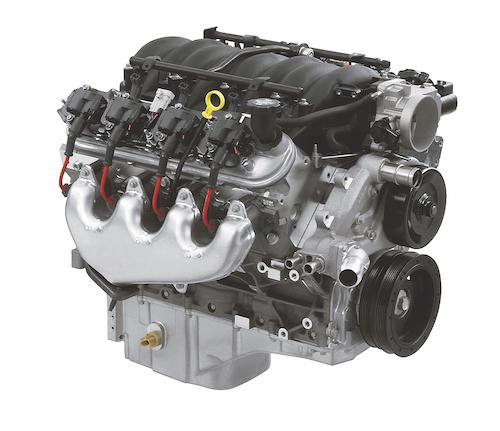 Basically an LS1 fitted with even better heads, a bigger cam and a higher-flowing intake manifold. These heads are very impressive for their age. 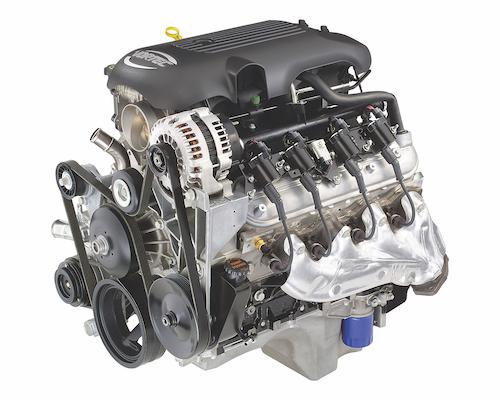 Call it the iron-block version of the LS6; it was made for the GM truck and SUV line. It has a 4-inch bore that is compatible with the better L92 and LS7 heads. The heads it comes with are similar to those on the LS6, but with a larger combustion chamber. The LQ9 has more compression and a more aggressive camshaft. Great base for real performance. 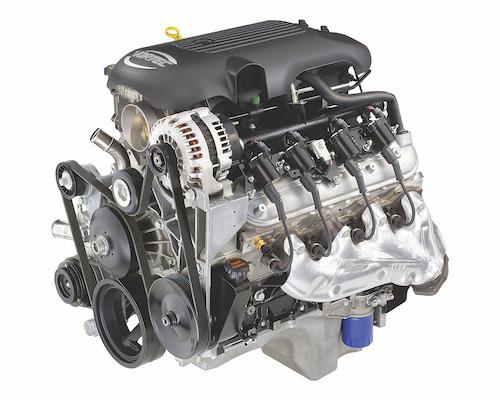 The most plentiful of the Gen III and Gen IV engines, with more than five million cores currently found in North America alone. Choose between the iron- and aluminum-block configurations. Beware: Not all engines named Vortec are Gen III or IV. The one you want is easily identified by a forward-mounted throttle body. The LM4, L33 and LH6 are aluminum-block versions that have 9.5:1 to 9.9:1 compression ratios, meaning power ranges appropriately. The iron LM7 and LY5 have similar compression ratios but feature iron blocks. Avoid the Vortec 4800, though. 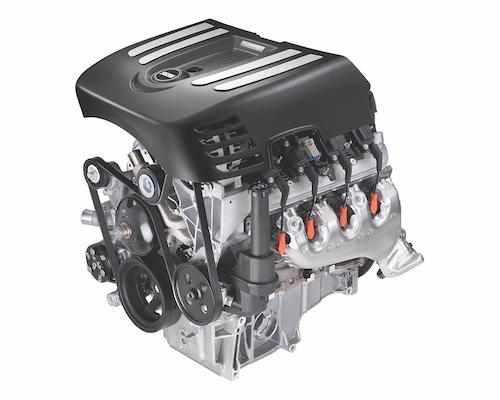 Time for a Gen IV revision to the popular GM V8. LS6 heads are still used, but with a large 4-inch bore and an LS6 camshaft. Compression ratios are up. This one is just now getting old enough to be found in the yards. 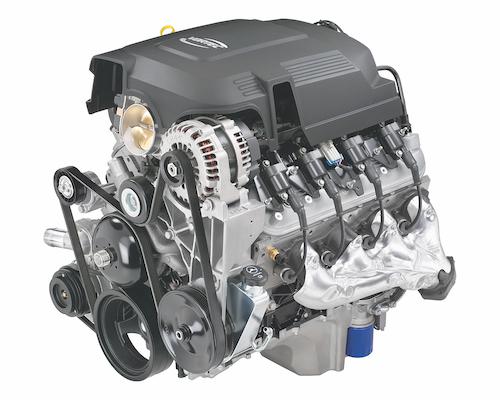 This is the Gen IV answer to the iron-block LQ4/LQ6 engines. Variable valve timing bumps the output. In a few years, this will be a junkyard score. Iron block plus low compression: Boost, anyone?

‘It was my fault’ – Hamilton takes blame for Lap 1 clash with Alonso, as Spaniard clears up ‘idiot’ comments