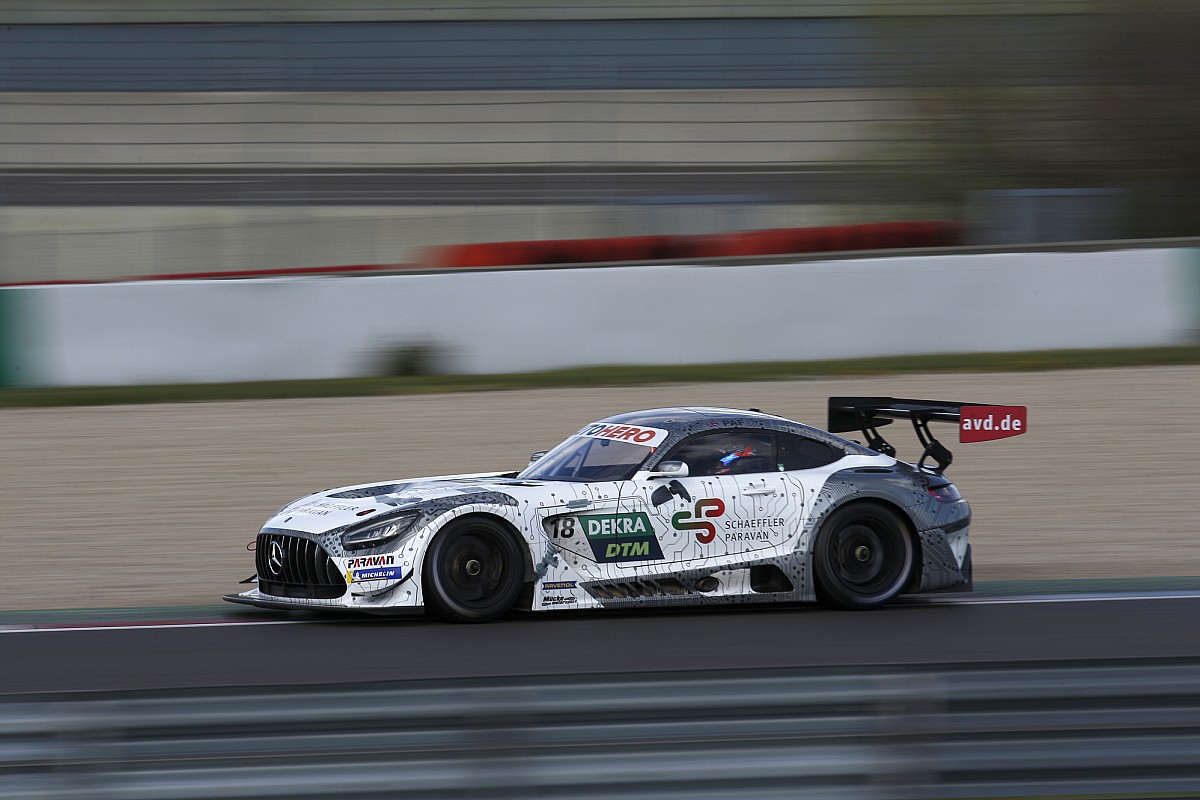 Two-time champion Paffett will not contest the opening two rounds of the new-look DTM series this year, delaying his series return until Zolder in August, with Mucke Motorsport drafting in Spa 24 Hours winner Maximilian Buhk as his substitute.

The British driver will prioritise his duties with the Mercedes FE team, where he serves as a reserve driver and advisor having raced for its predecessor HWA during the 2018-19 season.

Mercedes is locked in a tight battle with Jaguar and DS Techeetah in only its second season in FE under its own brand, with the three outfits separated by just seven points at the halfway point of the campaign.

Paffett says his contract with Mercedes in FE does allow him room to race in other championships in case of overlap in dates, but he felt he had a duty to help the German manufacturer secure its first title in the all-electric series.

Asked if contractual obligations forced him to miss the DTM rounds at Monza and Lausitzring in favour of FE, Paffett told Motorsport.com’s sister title Motorsport-Total.com: “The Formula E team have been really good with that side of things. They know I want to continue racing as well as doing my job in Formula E, so there have been allowances for that.

“I missed in season 6 the first Formula E race I was contracted to go to because I was racing the car in Kyalami, in the [Intercontinental GT Challenge] endurance race there.

“So I did miss a Formula E to go and race in GT3. It’s not as if it can never happen.

“But the situation is that we are in a fight for a world championship and genuinely have a chance of winning it. That’s what is the key factor in this really that we are in a competitive position and we don’t want to compromise that at all.

“My role in Formula E has expanded massively over the last season and a half. Away from the reserve driver side of things and more in the advisor, strategic side of things. I’m becoming an essential part of the team.

“So the fact that we are in a fight for the world championship at the moment and we are doing pretty well, it’s important that I’m there.” 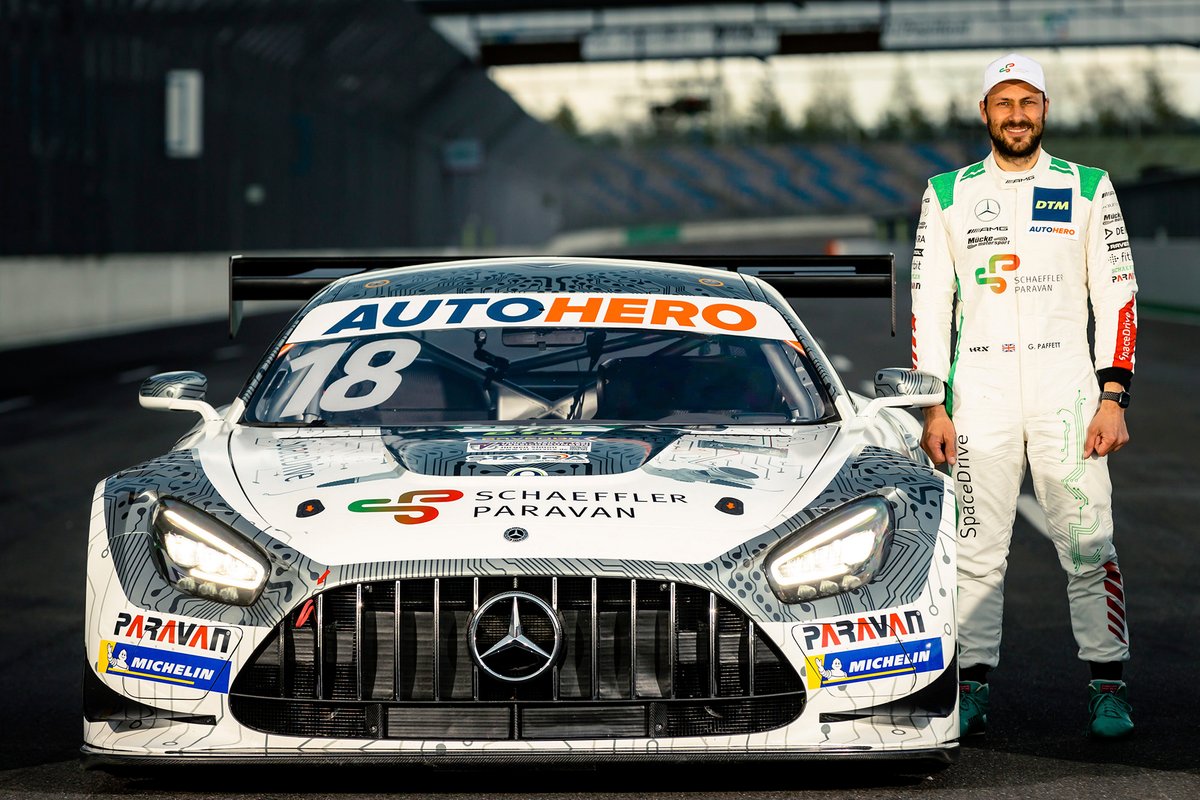 Paffett admits that missing two rounds means he won’t be able to add a third DTM title to his previous successes in 2005 and ‘18, with the focus now turning to honing the steer-by-wire technology on his Mercedes-AMG GT3.

Dubbed ‘Space Drive’ by its developers Schaeffler-Paravan, the system eliminates the need for a conventional steering column and a physical connection to the wheels, with mechanical control replaced by electric impulses.

“I think honestly fighting for the championship would obviously have been nice,” said the 40-year-old.

“I think with the development we have going forward with the system, the purpose of this season is to develop the system more than anything else.

“We have no idea how the BoP is going to be this year with regards to the different brands and things like this. I think there’s a lot of unknowns out there at the moment. They’ve gone their own route, not following what SRO does.

“It would be interesting to see what happens and how the cars are compared to each other but our aim is same as it has been.“