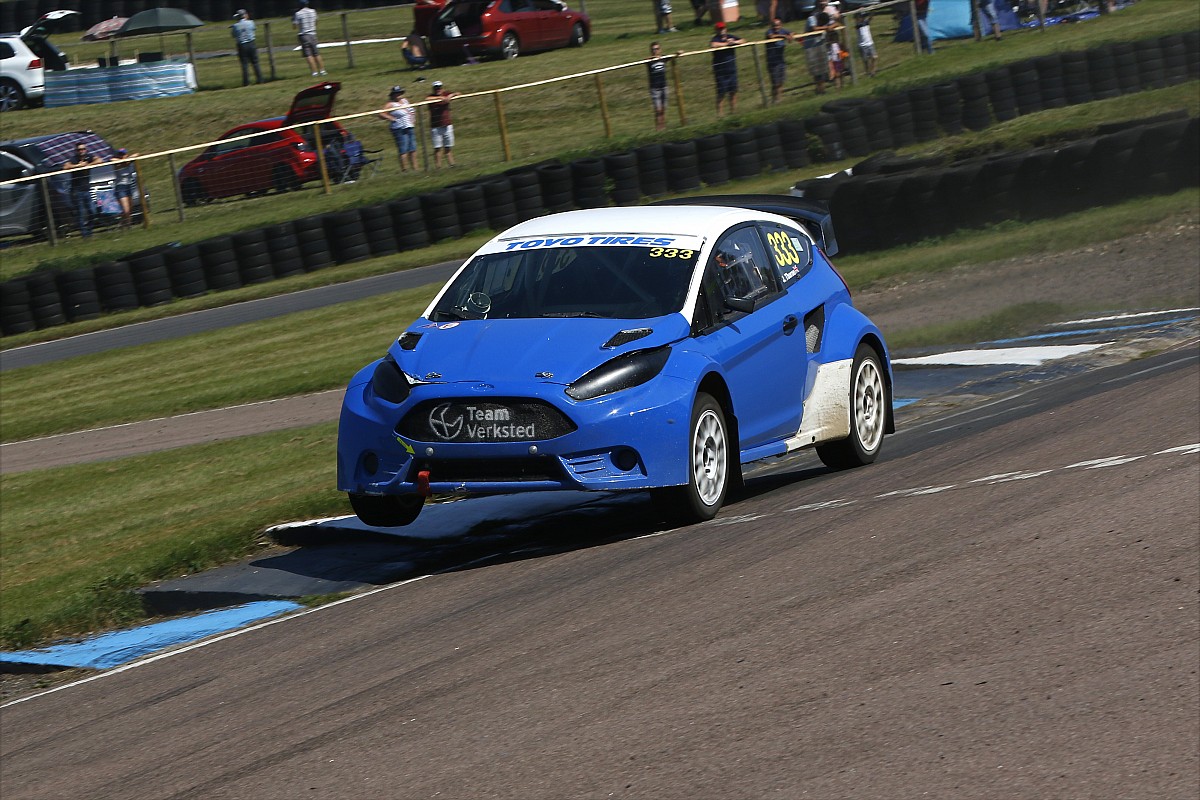 He returned to rallycross in 2014 and finished on the podium at Lydden Hill in the World Rallycross Championship with an Olsbergs MSE-run Ford Fiesta (below), a precursor to making a number of further outings with different teams in subsequent seasons.

Jordan stepped away from the BTCC in 2020 amid COVID-19-led changes to his planned programme and has since been focusing on JRT’s historic racing business.

“Since me and dad [Mike] went to Essay in France and watched European rallycross in 2007 it has always been the aim to race in that, not necessarily running the car ourselves, but that was the aim,” Jordan told Autosport.

“Obviously things then progressed with the world championship, but there’s something about going and doing it ourselves, and doing really cool events.

“We’ve got a great bunch of people [at JRT] and we’re all mates, so the thought of going and doing European rallycross at Holjes [Sweden] or Hell [Norway] is really exciting. Obviously, I want to do well, but it will be a cool adventure.” 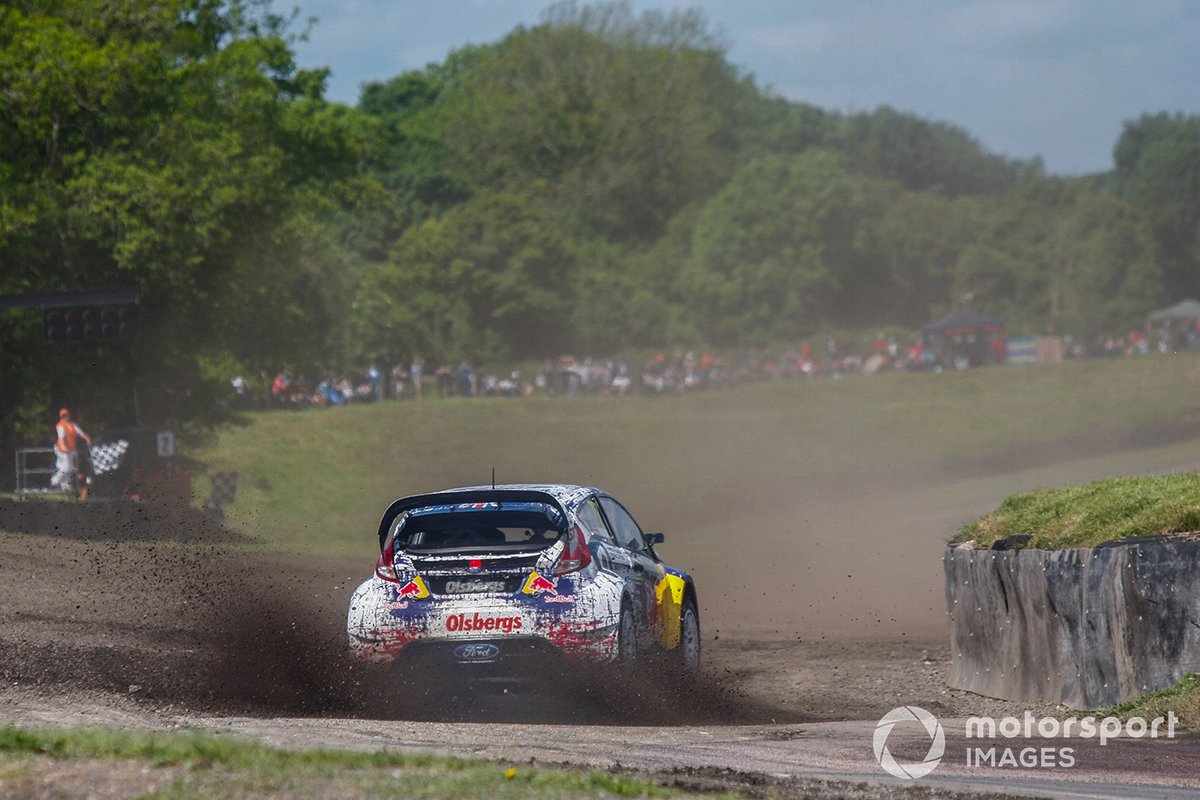 “The plan is to do the last three rounds of the British Championship at Knockhill, Lydden and Spa,” Jordan said. “Knockhill was where I took my first ever British Junior rallycross win and my first British Supercar win so it would be cool to go back there.

“Then Lydden because it’s such a cool track and Spa because the track there looks really cool from the last time World RX went there. The main aim is to have some fun and learn the car with a view to cherry-picking events next year.”

While focused on enjoying his return to rallycross, Jordan is open about his hopes to achieve success in the discipline. 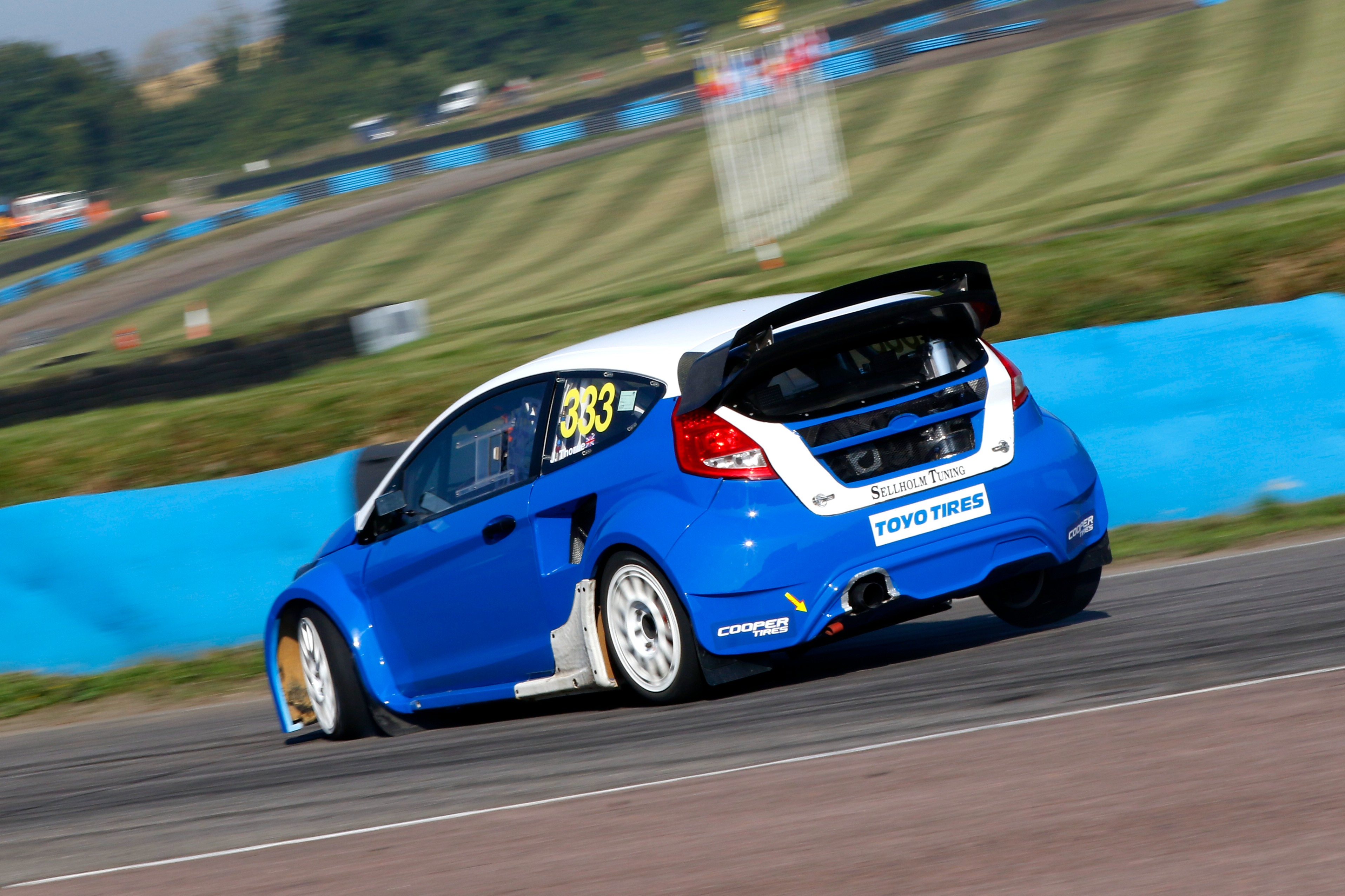 Jordan also admitted that while rallycross has to fit around JRT’s extensive historic programmes, top-flight rallycross is the only thing that could temp him back into a full-time driving role in future.

“I won’t commit to doing a full championship, my preference will be to cherry-pick a smaller number of events, some British rounds and some of the races in Europe that I’ve wanted to do for years.

“This is good on all levels, to keep our eye in and have some fun, and who knows with electric coming what will happen with the sport in the next couple of years, it’s good on all angles for us to be doing this.”